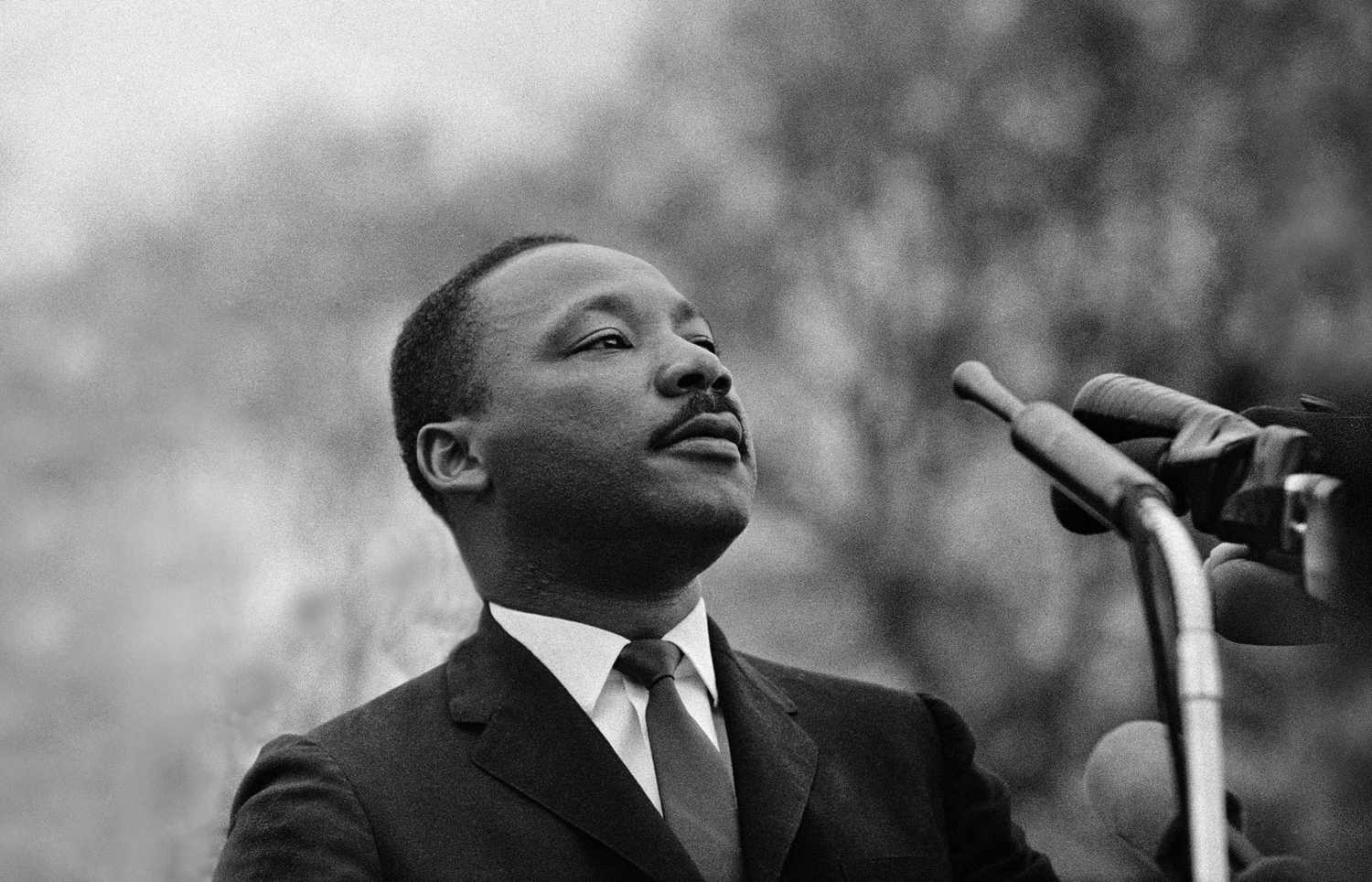 Our office will be closed on Monday January 16th in observation of the holiday celebrating the life of Dr. Martin Luther King.

I was only seven years old when his soul left the earth, and while I was unable to fully understand the impact he had upon our country as a small child, I did feel the immense loss of his passing. My later study of his life left me in awe of his ability to lead a fractured nation during difficult times. His example in conducting himself with dignity in the quest to ensure equality, was a lesson for us all. As he taught: “We must learn to live together as brothers or perish together as fools.”

Few have had a greater impact on our society, and I’m proud that we set aside a day in his honor, to reflect upon his leadership and what he meant to us all. As he advised in his noted “Letter from a Birmingham Jail, penned on April 16, 1963, “Injustice anywhere is a threat to justice everywhere.” We at the Markarian Group have dedicated ourselves to ensuring that we stamp out injustice wherever it exists, and we often represent individuals and causes, pro bono, because of that commitment. We believe in his conclusion that “…the arc of the moral universe is long, but it bends toward justice.”

What a great American!